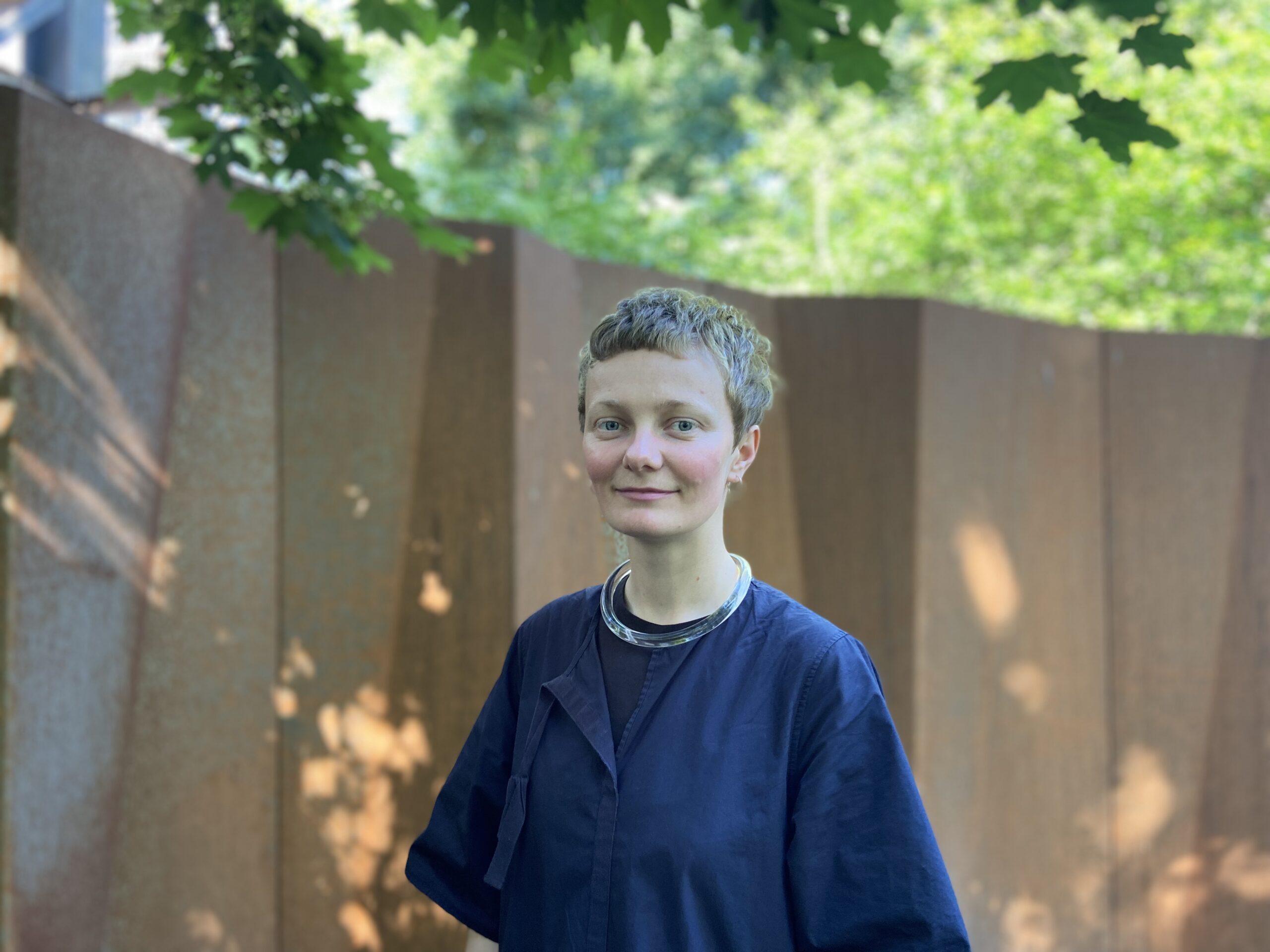 (…) As a person who has been living for the past years in Germany, but also having spent past five months in conversations with people here about the war, I would like to connect my own experiences with structural continuities. I would like to point out that my experiences are not isolated and that is exactly why we are having this panel and taking the time to speak about the topic of coloniality and how it is related to Westsplaining.

Here, I would like to put a special attention to knowledge production, because I believe that it plays a crucial role in the discourse creation and development. It is a matter of fact that the knowledge production is centralized in the West. Discourses that are developed by western academia are perceived as contemporary, neutral or non-biased ones, even though they can’t be such per se, since they are still being developed in the West and from the western perspective.  At the same time, “Eastern Europe” as a constructed region, which Ukraine is a part of, has been always considered as a periphery of the “Western Europe”, meaning being underdeveloped and almost barbaric. Very often this defines how the perspectives of people speaking from these two regions are perceived and also which power dynamics are reproduced in such interactions.
For example, few months ago I was making a personal archive of experiences of people from Ukraine living in different countries in the West that were related to their discussions about the war of Russia against Ukraine. I decided to create this archive, since I noticed a pattern that was continuing within these conversations: domination of the western perspective on this war on the contrary to the Ukrainian one. Mostly conversations were related to the right of people in Ukraine to self-determination and defense or resistance against Russian imperialism. It is quite interesting, because the majority of these discussions are actually taking place within communities that are related to academia, culture and activism. Currently, these are often the groups that are actively involved in creating and maintaining certain discourses and here is when the power dynamics come into action. Instead of listening to their fellows on the ground and from the context, they start questioning their knowledge and expertise, which reflects exactly the point that this knowledge is perceived as underdeveloped and biased. I feel the importance to address it, because I wish that the privileges that people in these communities possess are used to change the structures and not to reproduce them.
(…)
Another point I would like to address is that Russian imperialism has been long not considered as a dangerous one. Of course, one can relate this to the so-called western naiveté, but I would also like to go further and connect it to a colonial western perspective. Grading Russian imperialism as something less powerful and less dangerous only creates the hegemony of the West. This legitimizes the idea that only Western colonialism can be the real and powerful one and creates gradation between imperial powers, strengthening the idea that the most powerful structures can be coming from the west only, helping to disregard the fact that there is an imperial brutal war happening just on the border of the European Union.

What I wish for now as a person, curator and activist from Ukraine living in Germany, that after five months of the full-scale Russian invasion people from Ukraine who are currently working on the so-called intellectual or cultural fronts, were feeling a non-questionable solidarity with their fight against the imperialist aggression, which is unfortunately not yet the case. This is the point when I think that the structures standing behind this questioning and ignorance have to be dismantled. It is not the people on the ground or from the context whose knowledge has to be questioned and proved all the time (of course, I don’t put this statement to generalize, but rather to outline continuities), but it’s the colonial knowledge and perspectives about and on Ukraine both from the West and Russia that have to be decolonized. The first step would be to recognize the coloniality existing behind it to then be able to stop its reproducing. The last step would be to actively dismantle and fight against them, meaning decolonizing ourselves, our knowledge and structures around us. Having done this, I think this will be exactly the moment when the question of whether to support Ukraine’s resistance or not will not be on agenda anymore.